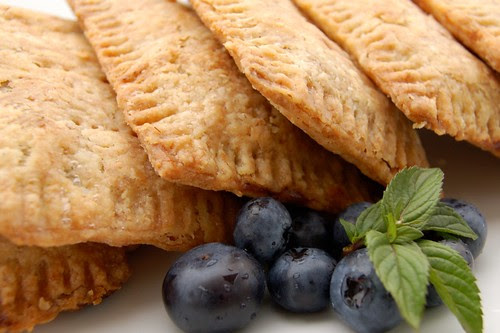 My first week of classes is already over, can you believe it? On day one, in Food Basics, I learned how to turn on the oven... but only after my "roasted beets" had been in there for an hour decidedly not roasting. Whoops! Tuesday night in seminar I picked out my chef's knife. It's the biggest knife I've ever used - ten inches long with an extra wide blade - not unlike a sword, actually, but after puzzling out the rhythm of cutting on a pile of produce, (potato: medium dice, carrot: brunoise, onion: dice, orange: supreme, cabbage: chiffonade), I switched back to the eight inch as an experiment and I kept wondering where the rest of the knife was. 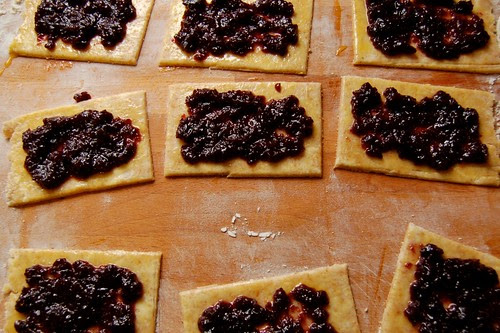 This morning in Baking I made some darn tasty granola and learned the importance of keeping up with the dishes... by which I mean oh boy there are a lot of dishes to do. I am having a freaking blast, but I've got to say, it's kind of weird to be going back to school. It's such a heavily weighted phrase, don't you think? I always think of You've Got Mail, when Meg Ryan emails Tom Hanks (who of course she doesn't yet know is Tom Hanks, duh) "Don't you love New York in the fall? It makes me want to buy school supplies. I would send you a bouquet of newly-sharpened pencils if I knew your name and address." Well, I made not be in New York, and my supplies are running more along the lines of sharpened blades than sharpened pencils, but there's still that sense of freshness, of new, of starting something great. 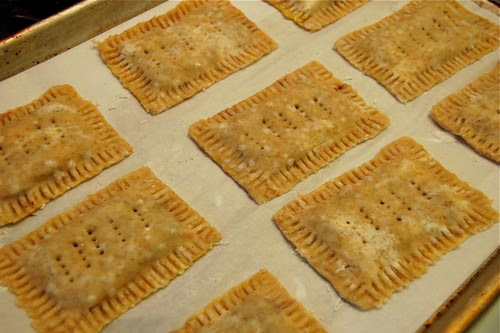 Speaking of great, lets talk about these so-called pop tarts. When my cousin Becca comes up to Boston, I made brunch. It's become a thing, if you will, and so I am always on the lookout for tempting breakfast pastries. Last time she was here, I made those jam-filled buttermilk biscuits, and since I went on that canning binge I had a lot of jam around again this time. The jam in these is blueberry lemon verbena, and it worked really well here, but any good quality jam will make an excellent filling. You could also use Nutella or cinnamon and sugar. Be prepared, however, for the fact that these don't actually taste much like pop tarts. They're not dry or cardboard-y, and hell, they're not even iced. But that's because it's essentially a small flat pie. Pie! For breakfast. 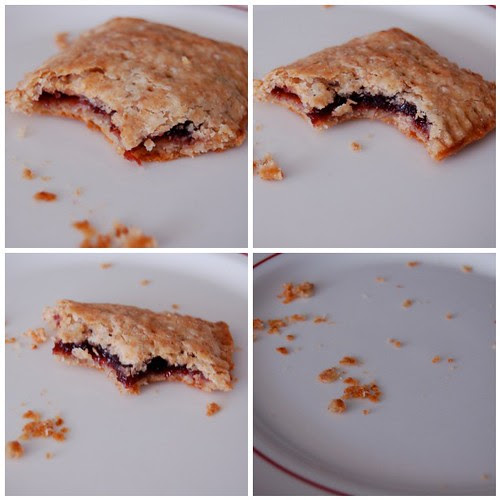 I thought this crust was fairly easy to work with, the egg keeps it from being crumbly but it still bakes up flaky and tender. If you find yourself fighting to roll it out, make sure it's well floured, and either do it between sheets of parchment or stick it back in the fridge to firm up a bit before continuing.

For the filling:
3/4 cup good quality jam OR
nutella OR
1/2 cup brown sugar with 1/2 teaspoon cinnamon and 3 tablespoons flour, mixed together

You also need:
one egg, lightly beaten, to brush on the pastries before filling

First, make the dough. Whisk together the flours, sugar, and salt. Using your hands, or a pastry cutter, or a couple of forks, work the butter into the flour until pea-sized lumps of butter remain. The dough should hold together when you squeeze it. Mix the egg and milk together briefly, then mix them into the dough just until it comes together cohesively. Separate the dough into two pieces of even size (each should weigh ten ounces), and pat each piece into a 3"x5" rectangle, more or less. You can roll it out right from here or wrap each piece in plastic and refrigerate for a couple of days.

If you've chilled your dough, give it 15-20 minutes on the counter to take the chill off. Roll out on a floured surface to about 1/8" thickness, large enough that you can trim the edges and have a 9"x12" rectangle. Use a 9"x13" pan as a guide. Cut into nine rectangles of approximately 3"x4". Set aside, and roll and trim the second piece of dough the same way. Cut the second piece of dough into 9 rectangles as well.

Brush the entire surface of each rectangle with the beaten egg. In the center of each rectangle, put a generous tablespoon of the filling and spread carefully, being sure to leave at least a 1/2 inch margin. Place an unfilled rectangle on top of each filled rectangle, pressing with your fingertips to seal around the edges of each pocket of jam. Be sure it is well sealed on all sides, and use a fork to re-seal and decorate each edge. Prick each pastry several times with a fork so steam can escape (see, it's just like pie!)

Place the tarts on a parchment lined baking sheet and refrigerate for half an hour. While the tarts chill, preheat the oven to 350. Bake for 25-35 minutes until light golden brown. Let them cool on the pan, if you can wait that long.
Posted by Adrienne at 10:22 PM